I know I have been completely MIA lately.  Life has been kind of crazy and I haven't been able to do much crafting.  I started working a bit part time and although I am lucky enough to be able to work from home and mostly while my little guy is napping or after he goes to bed, it really limits the amount of time I have for ANYTHING else.

A few weeks ago the girls in my neighborhood got together for another Pinterest party.  Unlike the last project we took on, this one did not work out for me at all.  We decided to try this project at Sarah's Never Ending Projects.  Seemed simple enough and for most of the other girls it did work.  On my first attempt, I did not apply enough Mod Podge on the canvas the and the tissue did not smooth on nicely.  The image was on the canvas in some spots and bubbled in others.  When I tried to rip the tissue off and start over the tissue stuck and would not come off...essentially ruining the canvas.  When I tried to do it a second time the paper got stuck in the printer and the images were printing with weird lines or spots.  Eventually I did get one clean image printed and applied to a second canvas but I ended up hating the way it looked.  I think it is a nice technique for a black and white picture or one in sepia because it would have an old fashion look but I do not think I will ever try again to find out.  There are many other projects that need to be conquered! 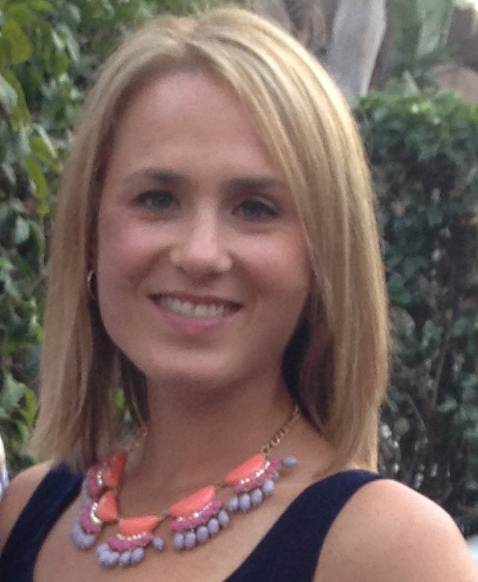